“Now I choose to put my motivation into something positive.”
Mike 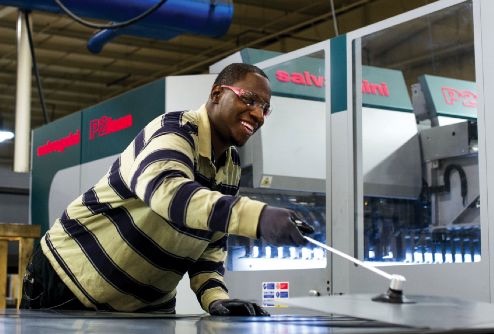 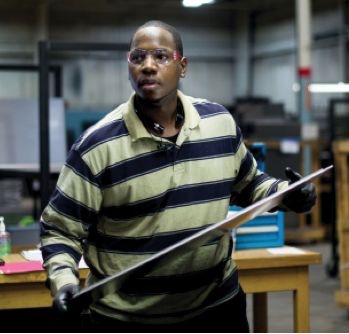 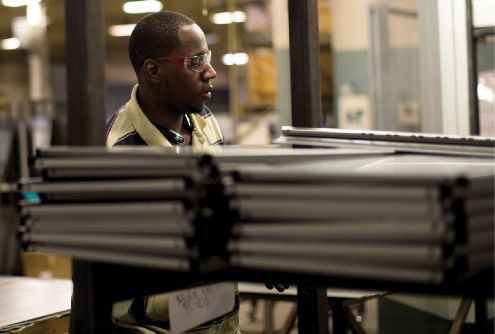 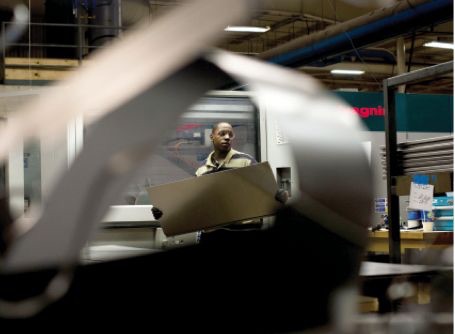 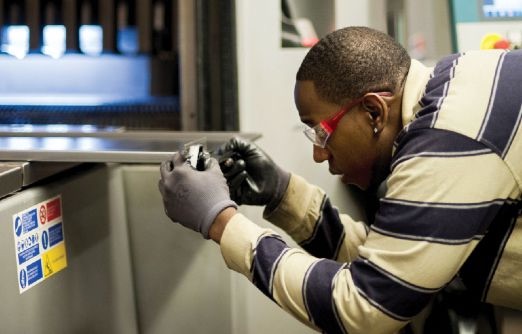 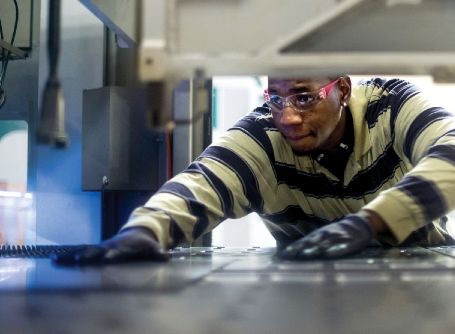 MIKE LED A YOUTHFUL LIFE of impulsivity and impatience. At age 19, when other men his age were starting college or careers; Mike was serving five years in prison as a result of the choices he made. He returned to the community with a GED and a desire to seek a better life, but struggled to find his way. While on parole, the judge serving on Mike’s case recognized his difficulty and recommended he complete the EXIT Program.

When Mike enrolled in the EXIT Program in November 2015, he came to it with a maturity that many participants his age lack. He knew he could not afford to make another wrong turn, and was motivated to take full advantage of the opportunities offered him.

For 16 weeks, Mike participated in manufacturing skills training, employment readiness and retention training, and other wrap-around supports. He also participated in Moral Reconation Therapy, a peer-led, self-discovery cognitive therapy program that helps participants realize their past does not define them.

“It was a cathartic experience,” Mike said.

Mike’s hard work paid off and he was recommended for a manufacturing position with one of EXIT’s employer partners. A couple of months into the job, the company experienced a lay-off. Mike had impressed the employer so much that the plant manager went to a neighboring manufacturer and helped him secure a position there with the understanding that he would hire him back when production picked up again.

Although Mike was grateful for the opportunity, he was concerned about his hours and ability to grow with this company, so he returned to EXIT and asked for additional job placement assistance.

“Mike is doing awesome. From day one, Mike has always wanted to do more,” said AMS General Manager Jason Nelson. “Mike not only takes advantage of a second chance, but thrives on it.”

“It’s good to be recognized for the positive things you do, opposed to the negative,” Mike said. “You come to a realization at a crossroad, you either change for the better or stay the same.”

Mike not only takes advantage of a second chance, but thrives on it.