“It is almost like seeing life in a different pair of eyes.”
Francisco 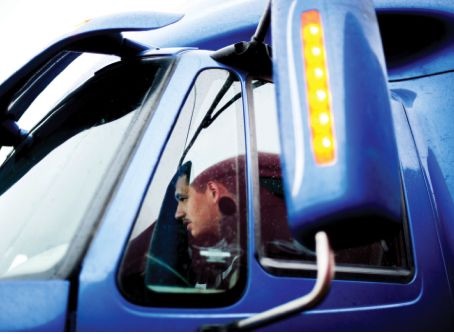 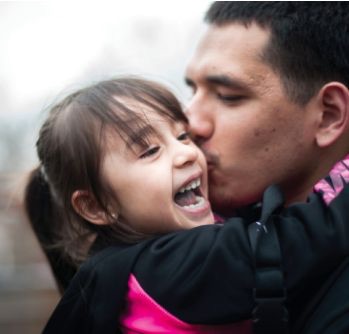 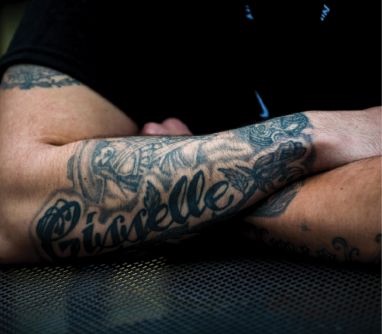 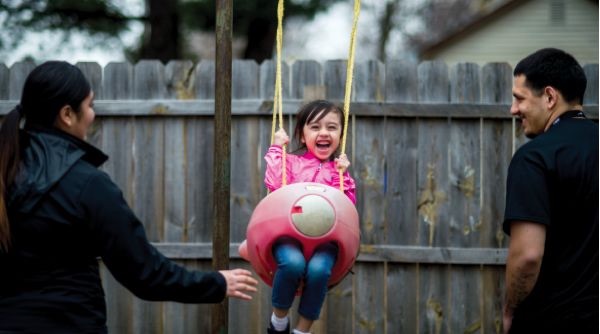 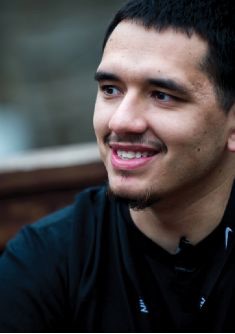 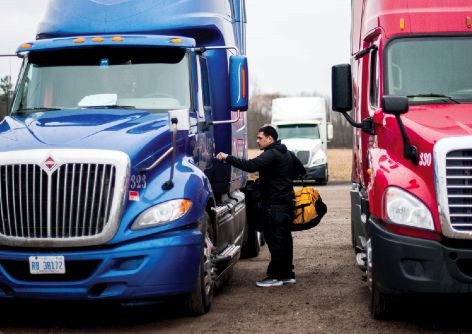 FRANCISCO'S TROUBLES BEGAN when he was 14. Desperately wanting to fit in, a Chicago-based gang took him in. He found the acceptance he had been longing for, and discovered what felt to him like being a part of a family.

“My heroes at that time were the wrong people,” he said.

It wasn’t until he went to prison and was in solitary confinement that he came to terms with the fact that he needed to make a choice between being a gang member and being a father to his young daughter, who was born while he was incarcerated. It was difficult for him to give up the close bonds of his gang, but his commitment to his daughter made it possible for him to walk away.

“I just knew I had a daughter out there. I had a family and had to man up and do what I needed to do.”

Upon his release, Francisco was referred to Goodwill Industries and the Offender Success program by his parole officer. From the beginning, Francisco’s case managers at Goodwill recognized he was highly motivated, determined, and willing to work hard. His employment readiness training included job search and retention techniques, and assisted him in creating a résumé.

Working with a Goodwill employment specialist, Francisco practiced and honed his interview skills, and learned how to be comfortable and transparent when talking about his background to potential employers.

Goodwill staff arranged an interview for Francisco at JOST International, a motor vehicle parts manufacturer in Grand Haven. Francisco applied, interviewed, and secured a position galvanizing and assembling parts. “It was a good job,” Francisco said.

After nearly a year of steady employment with JOST, Francisco’s parole officer told him about a new truck driving training program for ex-offenders. Francisco jumped at the opportunity, and after receiving intense training and obtaining his commercial driver’s license, he secured a position with Larsen Trucking in Greenville Michigan.

He always tells me we are his motivation behind everything.